A HISTORICAL MONUMENT TO DISCOVER

Belonging to the same family since its construction in 1341, this fortified castle was enlarged in the 16th and 18th centuries to become today a very welcoming Historical Monument, furnished and decorated with refinement 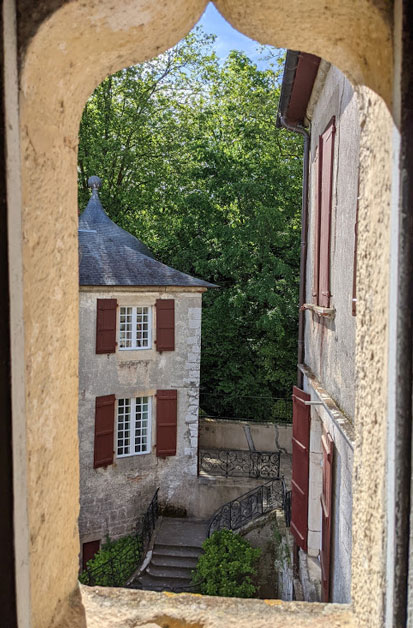 The stones of Urtubie tell six centuries of Basque history. 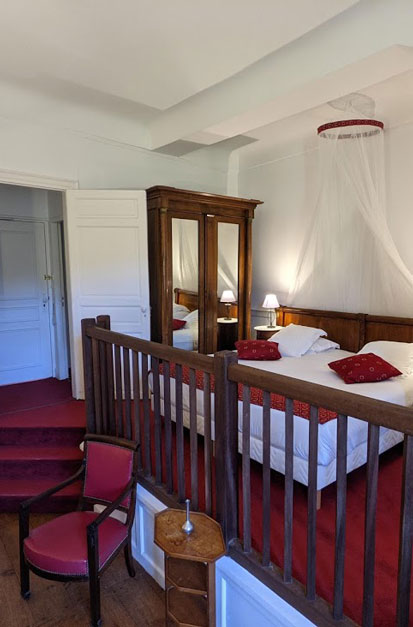 Family house, originally a fortified castle from the 14th century, the Urtubie Castle welcomes you for short and long stays 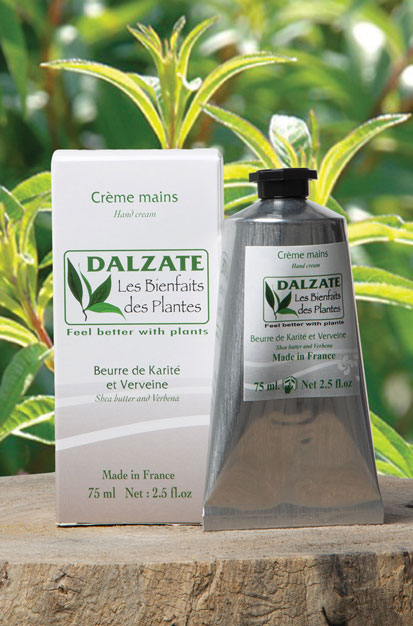 The DALZATE brand was born at the chateau of Urtubia on the Basque Coast, in the immediate vicinity of Saint-Jean-de-Luz. 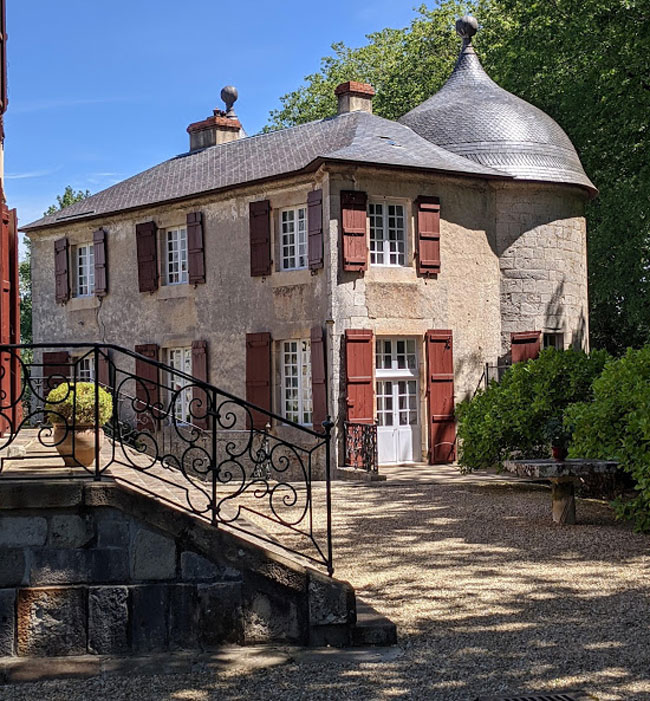 This fortified castle still belongs to the same family since its construction in 1341 . Additions and improvements were carried out in the XVIe and XVIIIe centuries and the castle of Urtubie is today an inviting historic monument , furnished and decorated with refinement .

The stones of Urtubie tell six centuries of history of the Basque Country . King Louis XI sejourned in the castle in 1463 and Louis XIV raised the domain to the status of viscounty in 1654 . In the 19th century Soult then Wellington were known to the castle during the Napoléonic wars .

THEY SAID ABOUT US